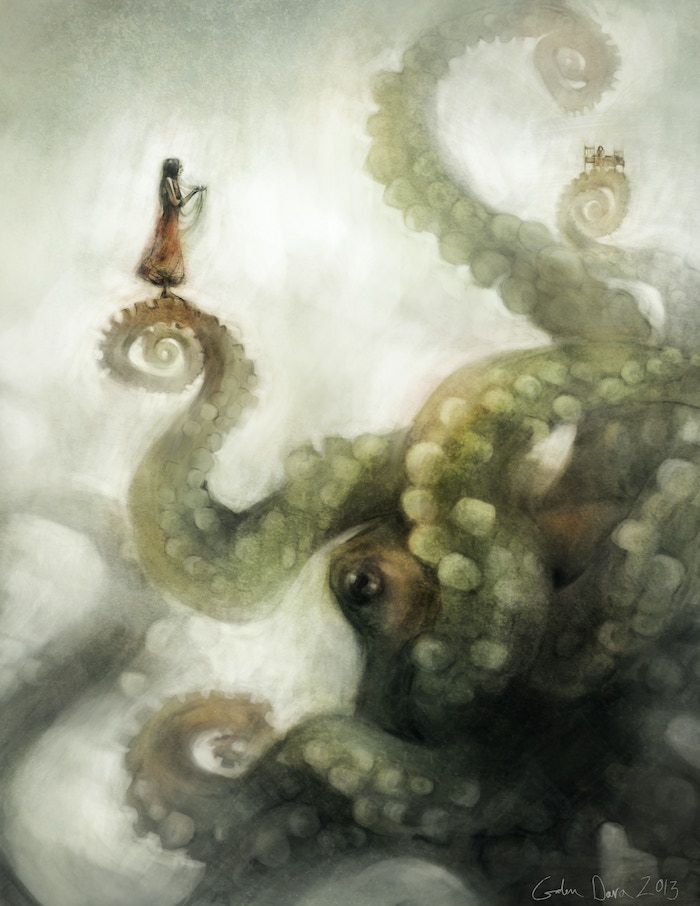 UPDATE: Kickstarter has been postponed pending getting the long list and contacting authors to be solicited.  You can read David’s update here.

You know what the cool kids do when people try to ruin their party?  They party anyway.  David Steffen is a cool kid.

David’s the guy you might know from Diabolical Plots, The Submissions Grinder, or one of his stories floating around.  His latest act of neat is the Long List Anthology.  It’s an anthology that will collect the stories that received a lot of nominations for the Hugo ballot but didn’t manage to appear on it.  Given nonsense with this year, and the fact that the last few years have seen small short fiction ballots because the nominations were too scattered for a full set of stories to get the minimum 5% nomination, this is an idea that is the paragon of sheer elegance in its “Yes now, please,”ity.

There is, of course, a Kickstarter.  It went live this morning. So early this morning it was about half an hour after I went to bed.  I was going to tout how I’d donated a critique as a backer reward and you should rush over there to get it.  I was going to privately be nervous about whether anybody would think that a critique from me was worth $150.  I had a whole neurotic afternoon scheduled for tomorrow on that subject alone.

It, uhm.  It was gone before I woke up.  It was gone in three hours.  I hope whoever that was is in Europe because otherwise I am so sad for their sleep.  Also, now I have some extra time for tomorrow afternoon!

Go give David money so he can do this cool thing.  The thing’s barely eight hours old and it’s already a significant way to meeting its base funding, so I don’t think this is a risky proposition for you.

Also, if it does something impressive like, say, hitting its upper stretch goal by the end of the week, maybe I’ll offer David another critique to throw in.  Because, frankly, I’m feeling really sorry for the late birds right now.