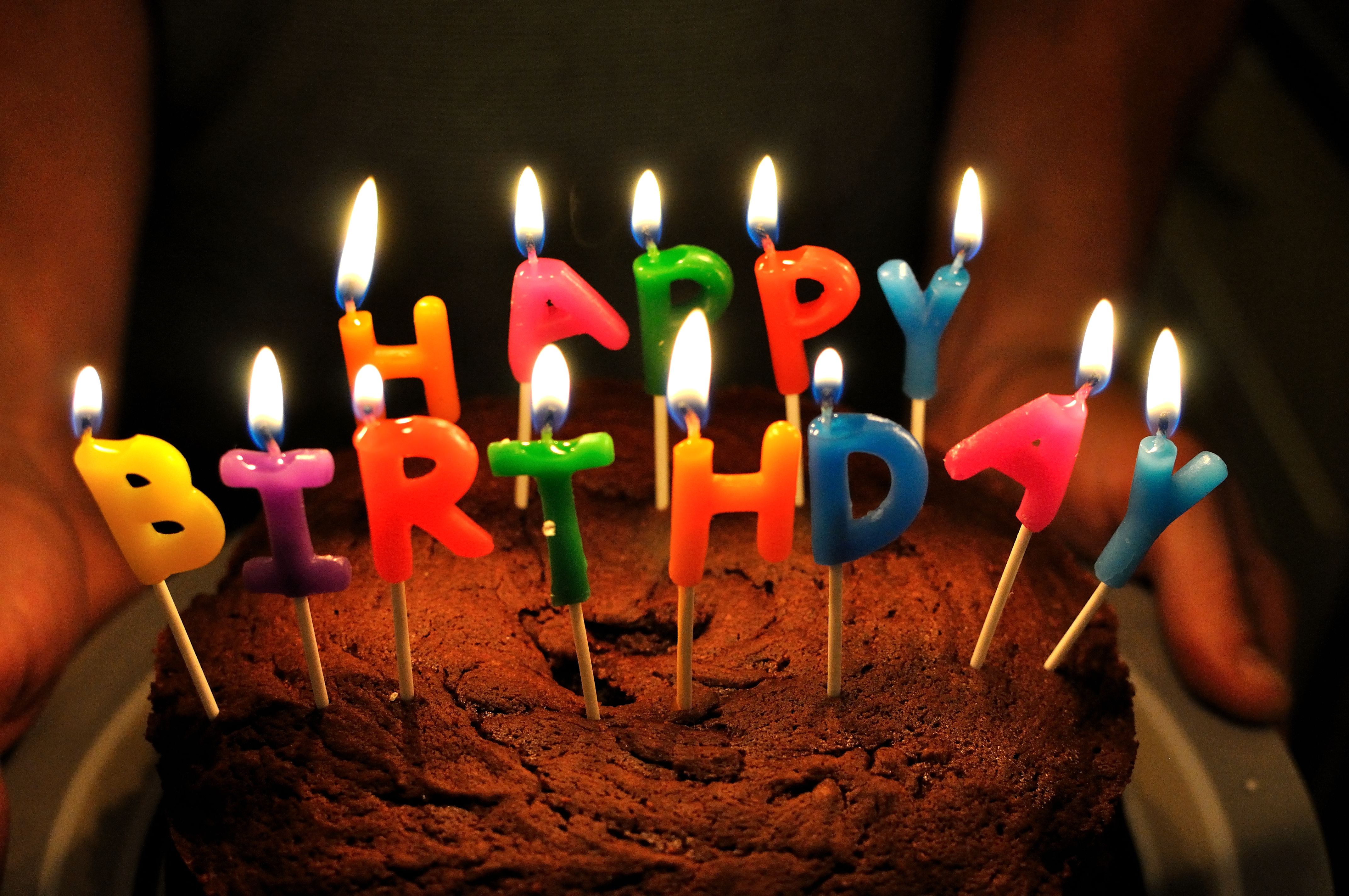 You can no longer trust me. Though I’m not entirely convinced you could before. I’ve been trying to sell out to adulthood since I was six.

I have not had a change of heart and decided that I’m desperate for marriage after all.  The extent to which my stance on marriage, as applied to me, has shifted from, “Fuck you, no,” is to acknowledge the ability to construct an elaborate hypothetical where my pragmatism would override my principals and the creep-factor.

My uterus has not staged a rebellion, taken over my brain, and left me desperate for babies. This despite me having met my sister’s offspring, an event I’ve been assured would crack my self-delusion about not wanting children. Yes, I am aware that I’m actually pretty good with kids. I’m also pretty good with strangers who ask me impertinent questions, make presumptive demands on my time, or hug me without asking. That doesn’t mean I want to be responsible for one 24/7 for 18+ years.

I have not yet decided where I want to die. Not in a literal, “I’d like to be on the steps of the White House announcing the implementation of a bright future where we are ruled by elegant spreadsheets and socialized bubble tea when the assassin’s bullet strikes,” but in the “Where is the physical community I’m going to take permanent ownership of,” sense.  I know many places it will not be.  I’m also pretty complacent with the idea that I’ll still be looking when the assassin’s bullet gets me.

I have figured out how to get paid to do whatever I want and not have a job. This was a big deal in terms of teenaged life goals. I did not expect the answer would be, “You’ll have seven jobs, some of which don’t pay particularly well, and you’ll start to feel insecure if you take more than two days off in a row.”  But hey, it works, and I didn’t expect it to.

I don’t own any pet birds. This is both astonishing and utterly obvious to me.

I am not independently wealthy. Still. This is becoming irksome. This has only been life goal number 1 since I was four.  Toddler-me is extremely disappointed.

I still don’t believe in unconditional love, happy endings, or that if you want it enough you can have it.  I’m making a decent writing career out of that.

I don’t think we’re in the end times. Or even close to the end times. I think the people who do are self-indulgent optimists of the worst sort.  There is so much more down to go before the bottom, folks. Use your imagination just a little.

I’m petty and spiteful, hold grudges, play favorites, and am utterly comfortable with being polite to someone I intend to dismember. I don’t think this makes me a good person, but I don’t want to be a good person. I think it makes me the right kind of person.

I’ve watched people I care about build lives without me, or grow frail, or refuse to care for themselves the way I think they deserve. I’ve been selfish and petty and immature about it and I’m not sorry.

I have gray hairs. A few. They tend to fall out but they come back. I think this is cool. I think my hair can go back to being the long, thick, straight hair I grew up with any day now and that would be even cooler. I am getting better at the curly hair thing. Slowly.

Twenty-one years ago today, I woke up, and that was the last time I felt “older.” Midnight came and went, the calendar turned, and that meant something. I was surprised, since I’d expected it to happen when I turned 10 and hit double-digits. But I made a note of it to myself, because it felt important.  “I feel like I’m a grown-up now,” I told my mom.  “Oh great. You’re starting early on the teen years,” she said.

Maybe I did.  But if I did, I’m not done with them. I pretty much knew who I was then, and everything since then has just been figuring out how to do that, and negotiating with the world to make it easier.  Thirty was the magical number where people would stop telling me I was still experimenting, still going through phases, still didn’t know enough or have enough experience or credibility to be sure. Honestly? I’m nine years old with decades of experience, and I’m really okay with that. Happy Birthday, me.

Also, I got the best birthday loot: