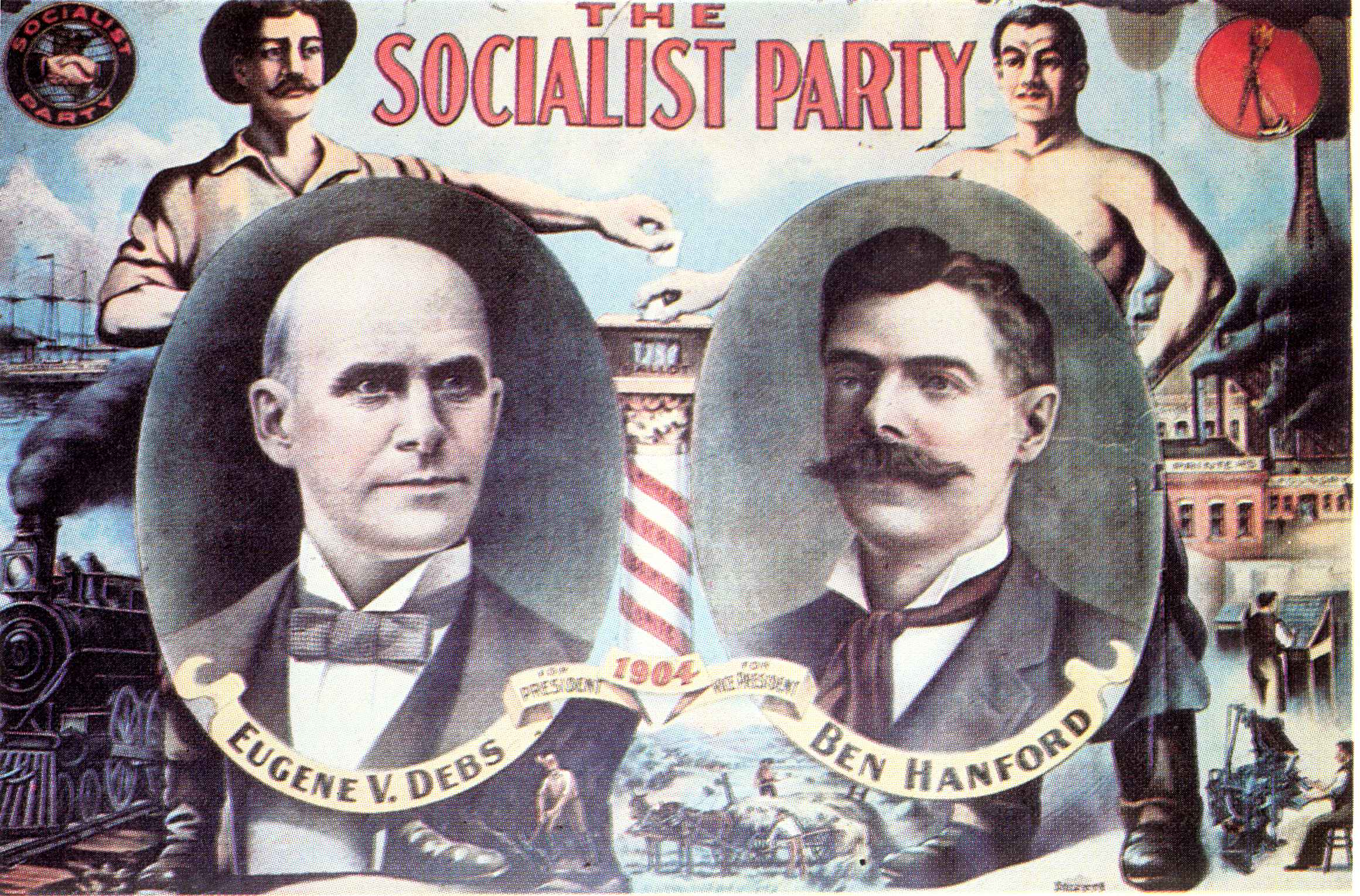 This month we’re analyzing idiopath-fic-smile’s steve rogers: pr disaster.  This is a piece of fan fiction which, on the off chance you live under a rock and need an explanation, means the author is using intellectual content owned by somebody else without their explicit permission.  There’s a giant, fascinating culture around it and you can learn a lot about story, craft, and assumptions baked into choices authors make from looking at it.

I picked this piece for a number of reasons, and as a piece of fic there’s a lot to tease apart, but for now I want to focus on the use of subversion.  Subversion is great for fic and for humor, but this piece is a mini master class in it.  The subversion starts with the first major line of the piece.

The Friday Eva’s firm signed a contract with Strategic Homeland Intervention, Enforcement and Logistics Division, her best friend took her out for emergency drinks, and she spent the next three hours trying not to cry into a series of cocktails.

This is a delightful riff off going out for celebratory drinks when you firm gets a big new contract.  You get all kinds of information about tone and voice for the piece, as well as a lot of information about Eva (she’s got the kind of job that’ll be affected by this contract, she’s got a bestie available on short notice, we see her coping mechanism for crisis) but mostly it’s funny.  Eva and the author both are paying attention to S.H.I.E.L.D.’s impact in the larger world.

Then we reinforce this opening by subverting it.

“Captain goddamn AMERICA” she texted Yumi on her lunchbreak, because there was no way in hell this could wait until happy hour. “Drinks are on me tonight. And also, forever.”

Crisis averted! Steve Rogers is going to be easy, right! Right? The reader already knows this is wrong, but it’s a delightful moment anyway precisely because we know she’s wrong.  Readers are sadists, and that goes double in humorous fiction.  You enjoy that moment of delusion, Eva.  We’ll be here for your crash back to reality.

“A biography of someone named Cesar Chavez?”

Cue, crash.  What’s great is that while you can probably guess the twist was going to be along those lines, (because fic, also, Captain America) it’s still set up to be a complete surprise.  We knew the subversion was coming, but we weren’t necessarily expecting to to come from his weekend reading.  Even the surprises we expect come with an element of novelty in their packaging.

The problem was his mouth.

No analysis here.  I just got distracted by contemplating Chris Evans’ mouth.

Where was I?  Oh, right, subversion.

The next chunk of the story is a playing out of the subversion already introduced by the story.  Steve Rogers, socialist, proceeds to subvert everybody else’s expectations about him by being true to himself rather than their assumptions about what being the PR embodiment of America means.  It’s the story playing true to its own form, but demonstrating an undermining of the norms at play within its world.  Also, the series of anecdotes is funny.  The people Rogers interacts with are drawn in broad enough strokes that the reader gets to fill in specifics where they like and we get to chuckle at what happens because we’re in on the joke.  The story is drawing lines around its audience – they’re assumed to be at least open to the stances Rogers takes – but that’s one of the things humor intrinsically does even if it’s not more divisive than “Those who found the joke funny,” and “Those who didn’t.”

(The call back to “socialism” is delightful, btw)

Just in case you might suspect the story isn’t serious about its dedication to its premise, note how even the figure of speech when Yumi questions how the situation could possibly be bad unveils a new element in Eva’s misery.

“I really am sorry.” In the months she’d worked with him, she had never seen him look genuinely apologetic before now, not even after almost getting into a fistfight with that Tea Party governor.

And here’s where we get a new subversion by calling all that came before to a screeching halt.  It appears to be the first time Steve has tried to interact with Eva the human behind Eva the PR person, and it leads to a completely in character yet totally unprecedented behavior.  This, I think, (and Eva probably agrees with me) is the moment that dooms her as his PR handler.  It forces her to engage with the problematic elements involved in trying to PR police Socialist Captain America but also humanizes Steve for the reader.  Up to this point he’s largely a punch-line generating steamroller and now he’s an ally who realizes he’s screwed up.  The tie back to offer to let her punch him referenced in the intro is a nice touch, too, because while we expected that to come back (it was Chekhov’s promise if you will) we didn’t expect it to come back in a conversation that was just the two of them talking about something personal rather than dealing with politics.

“The fucked up thing is, when I think about it, issue by issue, I don’t think I disagree with anything you’ve said.”

And this is where we get the most important subversion of the story.  Eva breaks character, fully engages with her job, and undermines everything she’s been doing since Rogers first mentioned Chavez.  An analytical reader knows the story is over at this point, it’s all just wrapping up from here, because this is where we finish Eva’s character arc in the piece.  Eva isn’t an analytical reader, but Steve is and he helps her figure it out.  Which is ultimately another subversion because forcing her out of the job goes totally against the “Steve Rogers: asshole” premise tendered by the piece so far, establishing the counter-theory of “Steve Rogers: Nice guy playing a very deep game.”

Get your requests for future Crucible fodder by October 1.