Strange Horizons 2015 Fund Drive: A Very Special Opportunity for You

I’ve been blogging the fund drive and asking you to plink money toward support my favorite (non-profit!) magazine for a while now.  You know the drill.  Strange Horizons is awesome, give them money.

But this year there’s something special.  You see, it’s the fifteenth anniversary of Strange Horizons.  That means a couple things.  First, I am exactly twice as old as the magazine.  Second, I’ve been working on it for a fifth of its entire existence.  Third, I decided this was so special that I was going to do something neat and different for the bonus podcasts that we do to reward the whole world for showering us with money.

Interesting fact: I have never, not once, been late with the podcast.  I moved cross-country last year, (during the fund drive, even!), had months where I didn’t have furniture, let alone a studio, and we still never had an issue go up without the podcast.  Whatever else the podcast is, it is punctual.

That can change.  You can make that happen.  You see, the dates the fund drive podcasts will be ready for release are fixed.  If we aren’t funded that far before then, I can hold on to them, but I can’t make them happen sooner.  For reasons. Because they’re special.

The dates we’re due to release the content are not fixed.  They could come at any time, with only your dexterity at pressing buttons on webpages and filling out credit card details to slow us down.  You, yes you, can personally thwart me, ruin my perfect record, and laugh maniacally the whole way. 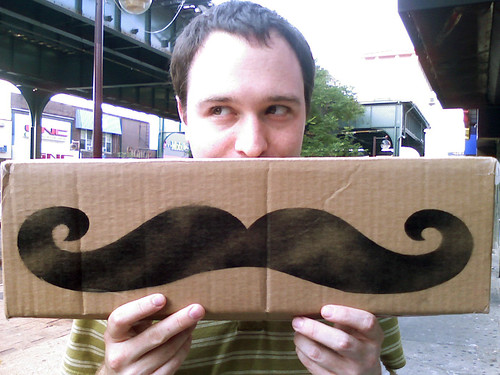 Who doesn’t like getting to laugh maniacally?  At me, even!  I can see you twirling your mustache.  Yes, you, with your snicker and your plotting.

Do it. You know you want to. Give us your money!